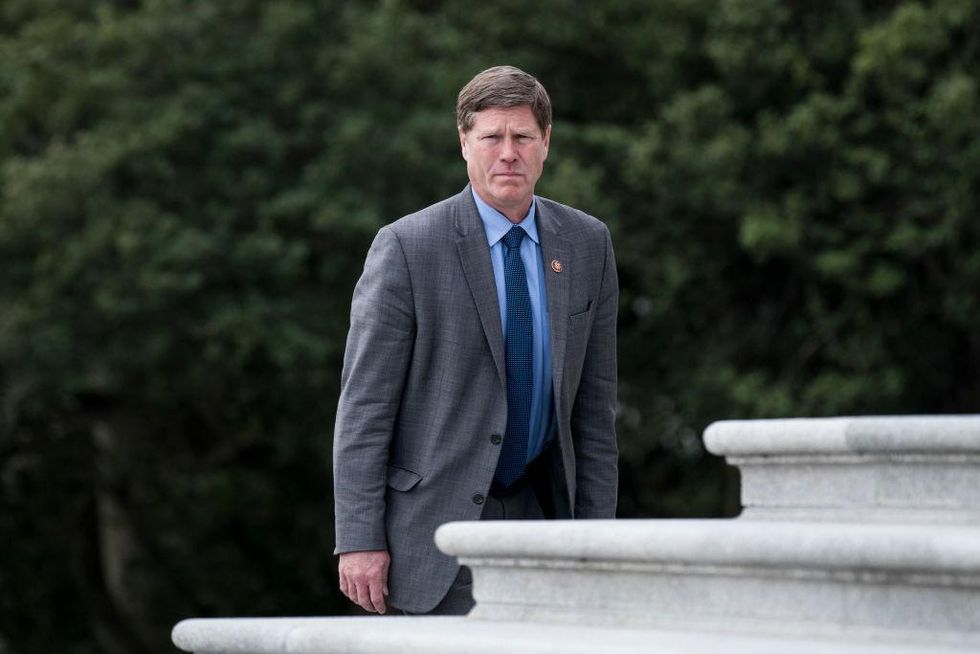 A Democratic congressman from Wisconsin reportedly made thousands of dollars by renting a property to a massage parlor that advertised on websites that list spas where illicit sexual services are sold.

One of the tenants at Kind’s property, Asian Sunny Massage, previously known as Impression Spa, reportedly advertised on several illicit websites that direct prospective clients to places where they can illegally buy sexual services.

One such website called RubMaps has previously been described as a “Yelp for sex spas,” or brothels that pose as massage parlors and have been linked to human trafficking and sex slavery.

Impression Spa first opened in April 2018 and an ad appeared on BodyRubsMap on its opening day. BodyRubsMap has advertised itself as the “best alternative to Backpage,” a now-seized website known as “the largest online U.S. marketplace for sex trafficking.”

AssortList is a website similar to Craigslist and Backpage, with categories including dating and massages, but also “adult” services including phone sex, escorts, strippers and strip clubs.

While the website did not list “massages” under the “dating” or “adult” categories, the advertisements posted by Impression Spa were placed under the “Women > Men” subsection of dating.

Fox News linked to several Facebook posts from Impression Spa posted in 2019 that included screenshots from advertisements on AssortList featuring suggestive photos of women and the spa’s contact information.

Some of the comments on these Facebook posts complained that there were “no professional boundaries to the clients” at the alleged massage parlor. Another comment complained that his “actual massage was terrible” and said the owner of the establishment told him, “no money no honey.”

In a statement to Fox News, the owner of Asian Sunny Massage, Jie Yang, denied that the parlor performed any other service besides providing massages.

Yang claimed that her business only advertises on Google. When confronted with screenshots from the illicit websites, Yang said her “manager” was responsible for advertising but refused to let Fox News speak to the manager, saying they would only speak with police.

Rep. Kind declined to comment to Fox News on the story.

Kind has represented Wisconsin’s 3rd Congressional District in the U.S. House since 1997, though in recent years the district has swung rightward. In the 2016 presidential election, the district went for Donald Trump, who received 49% of the vote to Hillary Clinton’s 45%. Former President Trump also won the district in the 2020 election, expanding his share of the vote to 51.5%. Kind won re-election in 2020, narrowly defeating his Republican challenger Derrick Van Orden 51.3% to 48.6%.