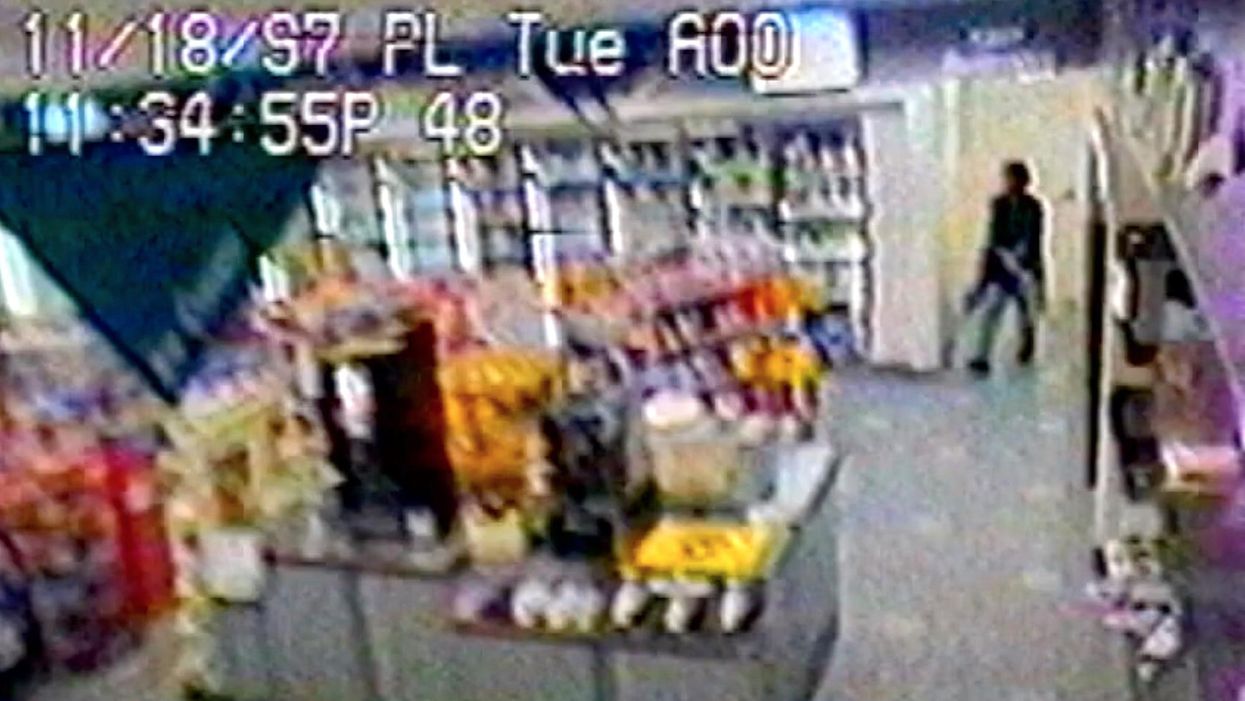 A 50-year-old woman from Seattle, Washington, was charged with the murder of her infant child 24 years after she was allegedly caught on surveillance video on her way to abandon the baby in the garbage can of a gas station.

Police had been searching for a suspect since Nov. 20, 1997, when a gas station clerk alerted them after finding an infant’s body in the garbage of the restroom. Another employee had cleaned up the blood in the restroom before police were called.

After asking for help from the public, a witness came forth who said that they she had opened a door for a woman at the gas station and later heard a baby cry.

A medical examiner initially ruled the death natural before declaring it a homicide a month later.

19 years later, in 2018, police uploaded the results of DNA genotyping from crime scene samples to a public genealogy website. Then in March, Christine Warren was identified as a person who could be a DNA match for the baby’s mother.

Police said that Warren’s physical characteristics matched that of the woman caught on surveillance video of the suspect from 24 years earlier.

So they schemed to trick Warren into sending them her DNA.

They sent her a fake offer to win a gift card in return for participating in a survey about a flavored-water beverage. Police were able to lift enough of her DNA from the envelope she sent back in order to match it that of the deceased baby.

Police say that Warren later admitted to giving birth to the baby and leaving it in the trashcan but she claimed that he had panicked after dropping him in the toilet and leaving him for several minutes. The baby was found dead 20 hours later.

“Warren said her pregnancy was unplanned and that the father of her child reacted negatively when she told him she was pregnant,” the affidavit claimed. “Warren said that she could not handle the idea of having the child and blocked the pregnancy out of her mind.”

Warren was charged with second-degree murder and faces a range of 10 to 18 years in prison if she is convicted.

Law enforcement authorities have used public genealogy services in order to solve cold cases where DNA evidence is available but there is no suspect to match it against.

Here’s a local news report about the stunning arrest: