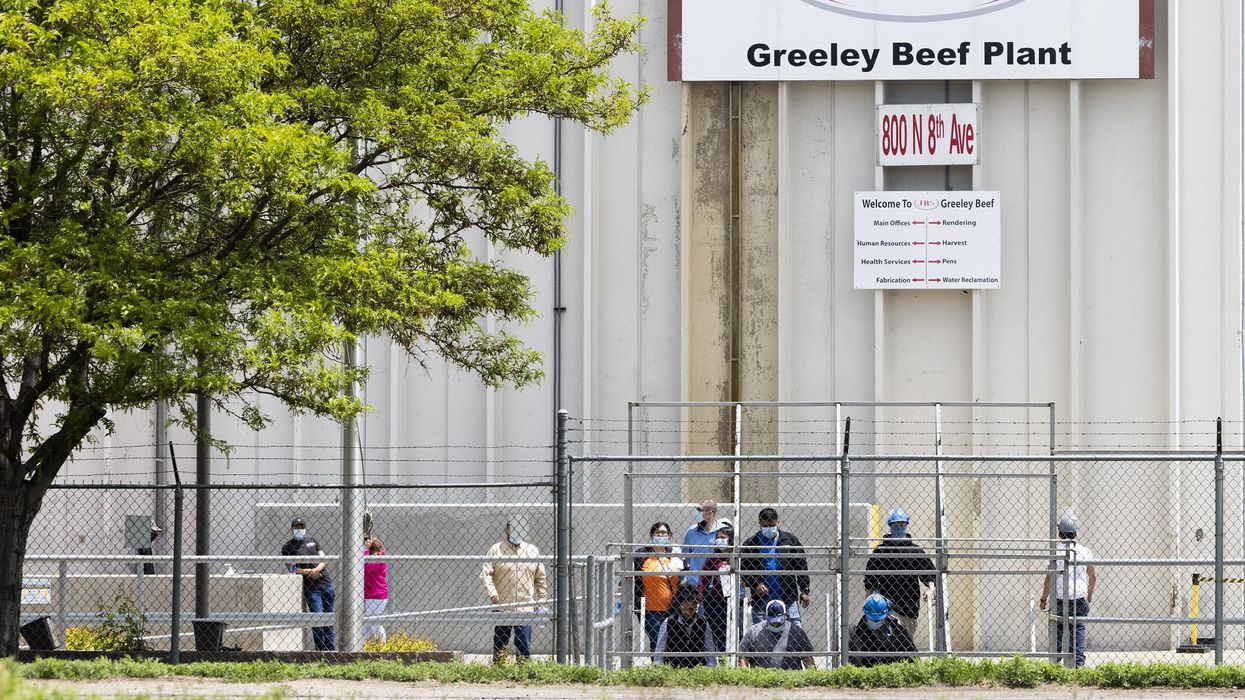 The world’s largest meatpacker, JBS SA, was reportedly hit by a cyberattack over the weekend, forcing the firm to halt production in all its U.S. beef plants and sparking fears of meat shortages in multiple countries.

Bloomberg reported that the Brazilian company has not yet released details itself, but that an official with the United Food and Commercial Workers International Union said JBS has shut down its beef processing facilities in America following a ransomware attack.

JBS did confirm that it suspended its North American and Australian computer systems following the Sunday attack, but remains mum on how operational its plants are globally. The Wall Street Journal reported that JBS produces one quarter of the United States’ beef and one-fifth of the country’s pork. The company’s pork plants in the U.S. appear to remain operational.

White House deputy press secretary Karine Jean-Pierre said Tuesday that the Biden administration “has offered assistance to JBS” following the attack, and disclosed during a media briefing that JBS told the White House that they received a ransom demand from a criminal organization “likely based in Russia,” CNN reported.

The attack comes off the heels of a cyberattack on the U.S. Colonial Pipeline Co. last month, which forced the company that supplies nearly half the fuel to the Eastern Seaboard to shut down and purportedly pay millions in ransom to a Russian criminal group to regain operations.

The attack on Colonial sparked fears of shortages and caused a run on gas stations in the southeastern U.S., driving up prices regionally and pushing the national price of gasoline upwards of $3.00 per gallon. The Daily Caller pointed out that at least four governors declared states of emergency during the ordeal.